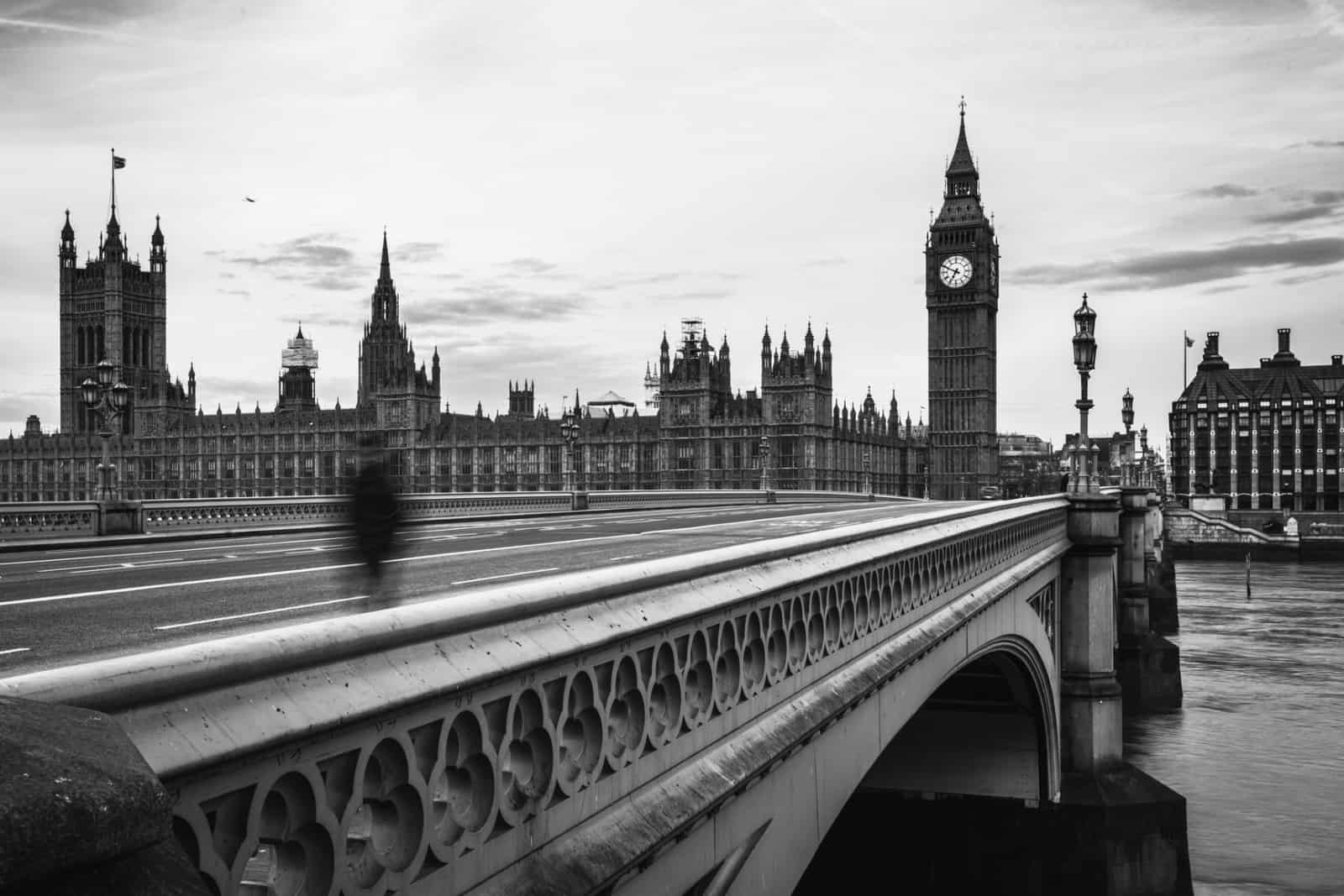 At ForrestBrown, we believe in the power of R&D tax credits – we are passionate about the transformative impact the incentive can have for businesses and the wider economy.

This is why we work proactively with government and industry bodies to strengthen and improve R&D tax credits for everyone: taxpayers, businesses and society at large.

Jenny holds a seat on HMRC’s R&D Consultative Committee. In 2020, her work enabled the CIOT and professional bodies to introduce, for the first time, professional standards for chartered R&D tax advisers. 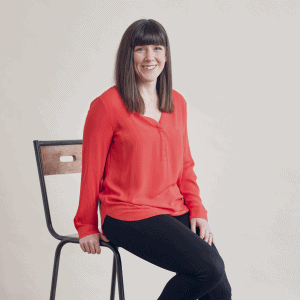 Tom was a member of the working group which authored HMRC’s latest guidance on what constitutes software R&D. He was invited by the group to present its findings to the R&D Consultative Committee prior to publication of the guidance. 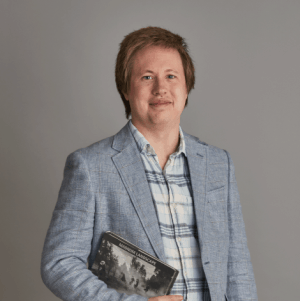 As an expert on the interaction between State aid and R&D tax credits, Lisa was invited as a guest speaker at HMRC’s annual R&D conference. 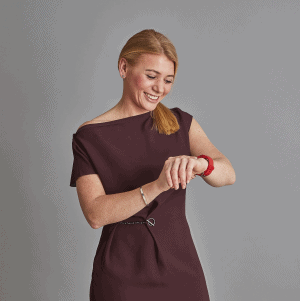 We share these responses with you below because we believe in transparency and bringing the industry forward to inspire more businesses to unlock the full power of their innovation. We’ve included summaries along with links to the full consultation responses so you can read our insights and recommendations in more detail.

In his Budget 2021 address, Chancellor Rishi Sunak announced a broad consultation on the nature of private-sector R&D investment in the UK. This consultation will explore how that investment is supported or otherwise impacted by the R&D relief incentives, and where changes may be appropriate.

After consulting with our clients, ForrestBrown submitted a detailed response to the government’s consultation. We urged the UK government to use this consultation as a chance to create a coherent, long term platform for R&D tax relief, with greater flexibility to adapt as priorities change.

To do achieve this, we highlighted three clear priorities: An updated, more modern definition of ‘R&D’, better regulation of the incentive, and streamlining the rules.

Get more detail on our key responses >

The Treasury are considering a modernisation of the software costs category, to include expenditure on data and cloud hosting, which are currently excluded from the scope of R&D relief. They have also asked for views on potential areas where relief could or should be restricted, in particular supporting or routine activities.

We spoke to a number of our clients who joined us in welcoming this modernisation of a category which hasn’t been amended since its introduction in 2004. Over that period, we have all experienced the pace at which software is influencing our lives, and its role in R&D has progressed at a similar pace. Our response also raises concerns about a ‘quid pro quo’ approach to updating R&D tax relief, as well as the potential negative impact of tinkering with a relief that may be due a more substantive review to ensure its effectiveness in future years

The government has published a roadmap for improving R&D investment in the UK. It is full of ambitious promises to make the UK the centre of global research, particularly in health, environment and economic recovery from the coronavirus.

The Roadmap doesn’t say very much at all about R&D tax incentives, despite them being widely accepted as vital to encouraging private sector investment in R&D. We recommend a full review of the R&D tax incentives in the UK, to look at the definition of R&D, eligibility criteria and expenditure categories. We also recommend the introduction of a simpler incentive and process for very small R&D claims.

A government consultation on whether and how to regulate the tax advisory market. This is obviously much broader than R&D tax relief, but the R&D tax market is mentioned in the consultation document as an area where poor advice adversely affects claimants and taxpayers.

We recommend that the existing professional bodies play a more prominent role in monitoring and regulating their members. HMRC should help by endorsing the actions of the professional bodies, to raise awareness among taxpayers of the protections afforded them by working with a regulated adviser. Improving data collection, analysis and reporting at HMRC will also be vital to understanding the impact of poor advice to taxpayers and R&D tax incentives.

Read the summary of responses

Legislation aimed to deter abuse by placing a cap on the amount of cash credit SMEs can claim, linked to the company’s total PAYE and NIC liabilities for the period. After two previous consultations (both of which ForrestBrown responded to), the government has now published its draft legislation. The amount of payable credit that a qualifying loss-making SME can receive in any one year will be capped at:

The cap won’t apply to if the business can evidence that it actively manages any IP resulting from R&D activities, and that its expenditure on connected-party subcontractors or EPWs is below 15% of its total R&D spend.

We welcome the added measures to limit the impact of the cap on genuine claimants. However, we remain concerned that even with these amendments, some genuine businesses will be adversely affected by the cap. It is a very blunt instrument which will introduce complex rules designed to prevent fraud, which by its very nature involves not following rules.

Comments on the draft legislation can be made until 7 January. The legislation will be included in Finance Bill 2021 and come into force for accounting periods beginning on or after 1 April 2021. 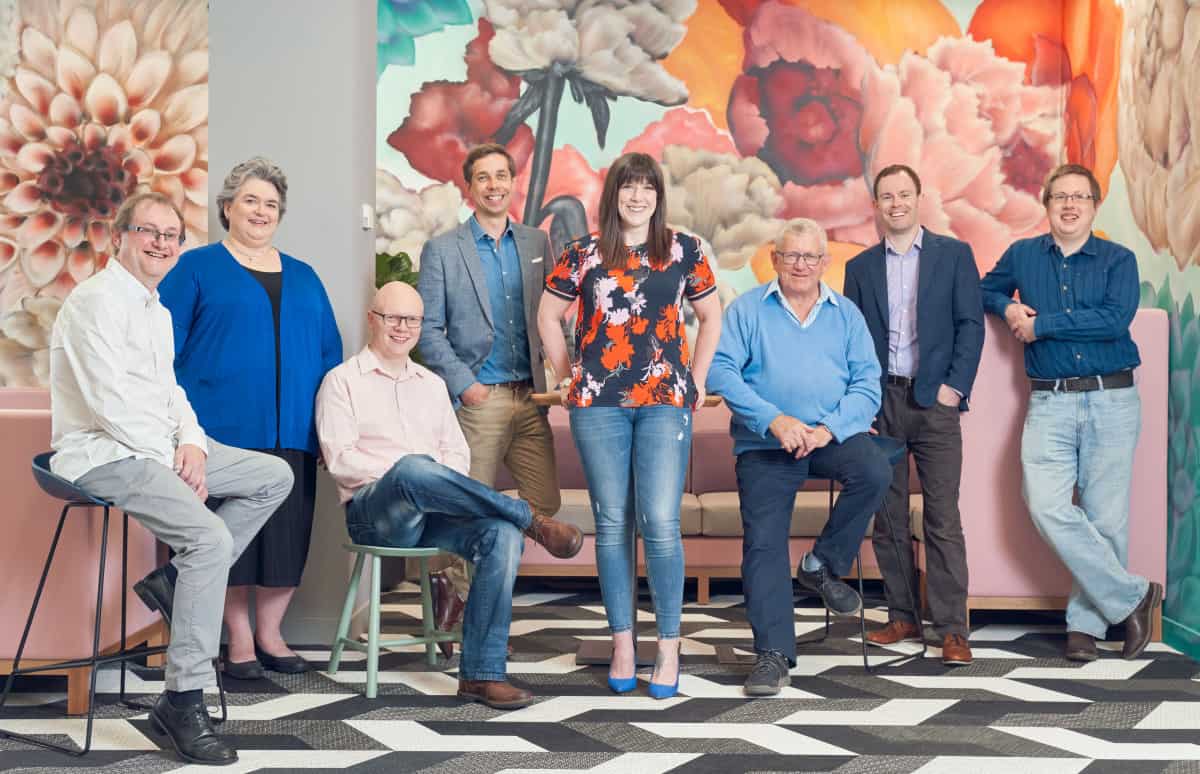 Work with the best

Do you want to work with an R&D tax adviser that is proactively helping shape the industry?

Request a call back from Jenny