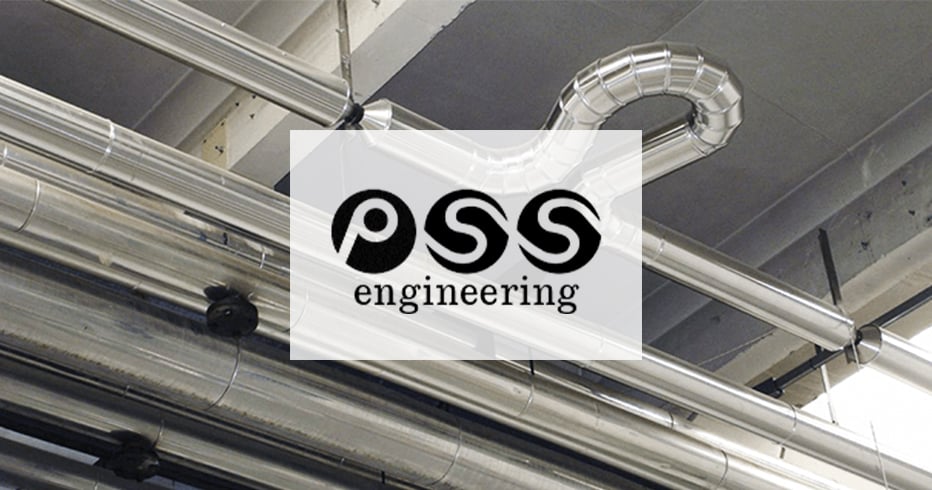 We do quite technical work, so being able to communicate with ForrestBrown’s sector specialists on a peer-to-peer level made the process much smoother.

PSS Engineering had claimed research and development (R&D) tax credits with another provider, but found the experience cumbersome and bureaucratic. Ultimately, they felt that it didn’t receive the full value.

ForrestBrown took control of PSS’s claim and quickly identified R&D that had been overlooked by the previous adviser. Our engineering sector specialists enabled peer-to-peer conversation that simplified communication and unlocked the additional R&D claim value.

PSS Engineering’s first claim with us was over 15 times larger than its previous two claims combined. This new figure was an accurate reflection of PSS’s R&D and was the result of a more thorough understanding of their projects. The sum helped the company absorb a bad debt and kickstart a hiring process to get more technical staff.

Done right, R&D tax credits can have a transformative impact on your business. The incentive is more than just a one-off cash boost (or, at least, it should be). Businesses use the money they receive to hire new technical staff members, take on bigger projects, move into new premises.

For PSS Engineering, a Liverpool-based steel fabrication specialist, their experience with the R&D tax credit before coming to ForrestBrown had been with another specialist R&D tax relief adviser. It was underwhelming, according to Rob Foulkes, founder and M.D. of PSS Engineering

In previous claims, Rob barely noticed any impact on his business. “I don’t really remember receiving anything,” he says, recalling his first R&D claim. Eventually, he discovered PSS had indeed received “a couple of thousand” – but it was hardly a transformative experience.

How ForrestBrown make a difference with engineering R&D claims

It was not only the claim amount that was disappointing. The process was DIY and clogged with bureaucratic form-filling. “It was form after form after form,” Rob says. “We were really busy at the time, so it was quite off-putting.”

We do quite technical work, so being able to communicate with ForrestBrown’s sector specialists on a peer-to-peer level made the process much smoother.

A common process in R&D tax credit claims involves this DIY-templates approach. A company like PSS is given a template to fill in with their qualifying expenditure themselves. This is then passed onto the adviser who formulates the information into a report and takes care of the tax side of things.

This approach is more affordable – but it comes with downsides. Namely, businesses aren’t R&D tax credit experts and can’t set aside hours or days to rigorously capture all of their R&D. So, while the adviser’s percentage of the claim will be lower, the claim is ultimately smaller.

Read our post for more on the different R&D tax credit fee structures out there.

In PSS’s case, their previous R&D adviser was even more hands-off. “They just sent me the paperwork and instructed me to get my accountant to submit it,” he says. Since moving to ForrestBrown, however, Rob quickly noticed a difference in approach.

ForrestBrown’s service is end-to-end, not only preparing R&D tax credit claims but submitting them on behalf of our clients. Or we work closely with their accountant to ensure that the filings are made correctly, and following up with HMRC to check that the correct funding is received.

The reality is many businesses under-claim because their adviser simply doesn’t understand their work. “We do quite technical work, so being able to communicate with ForrestBrown’s sector specialists on a peer-to-peer level made the process much smoother,” Rob says.

And then there was the simple matter of the claim amount. PSS’s previous claim amounted to £3,000 over two years. The claim amount with ForrestBrown was over 15 times that amount for one year alone. The money will allow PSS to wipe out a bad debt, Rob says, and, if orders keep rolling in, to hire more staff members.

Find out more about R&D tax credits for the engineering sector and the transformative impact of the incentives.

A change of mindset

Claiming with ForrestBrown has also created a new mindset, according to Rob. Not just in him – but the entire business. “There’ve been times with lads on the shop floor, where their initiatives were R&D but they didn’t realise it,” he says. Working with ForrestBrown, Rob hopes to cultivate a culture of R&D throughout the business.

As M.D., he has taken it on himself to keep a close eye on any potential qualifying work. “Now I will carefully file comments and drawings about projects. I’ll always keep an eye it.” This prep will stand PSS in good stead, as these records will help to protect the company’s future claim values.

As for the process of claiming R&D tax credits with ForrestBrown, Rob says he “quite enjoyed” it. “It brought back memories of projects and problems we encountered and overcame.”

PSS Engineering’s case shows that claiming is just the first step when it comes to R&D tax credits. The quality, value and risks attached to the claim can vary significantly.

For Rob Foulkes and PSS, the R&D tax credit has transformed a laborious, low-value time sink into a rewarding, smooth and, yes, even fun experience.

Our service is about value, risk and time. We get our clients every penny they deserve while protecting them from risks, such as a lengthy HMRC enquiry, and taking up as little of their time as possible.

When choosing an R&D tax credit adviser don’t just ask ‘how much’. You need to look at what you’ll get for your money, too. And for PSS Engineering the difference was clear.

Already claiming R&D tax credits but not happy with your claim experience? Consider making the leap to ForrestBrown. We make switching easy for you.