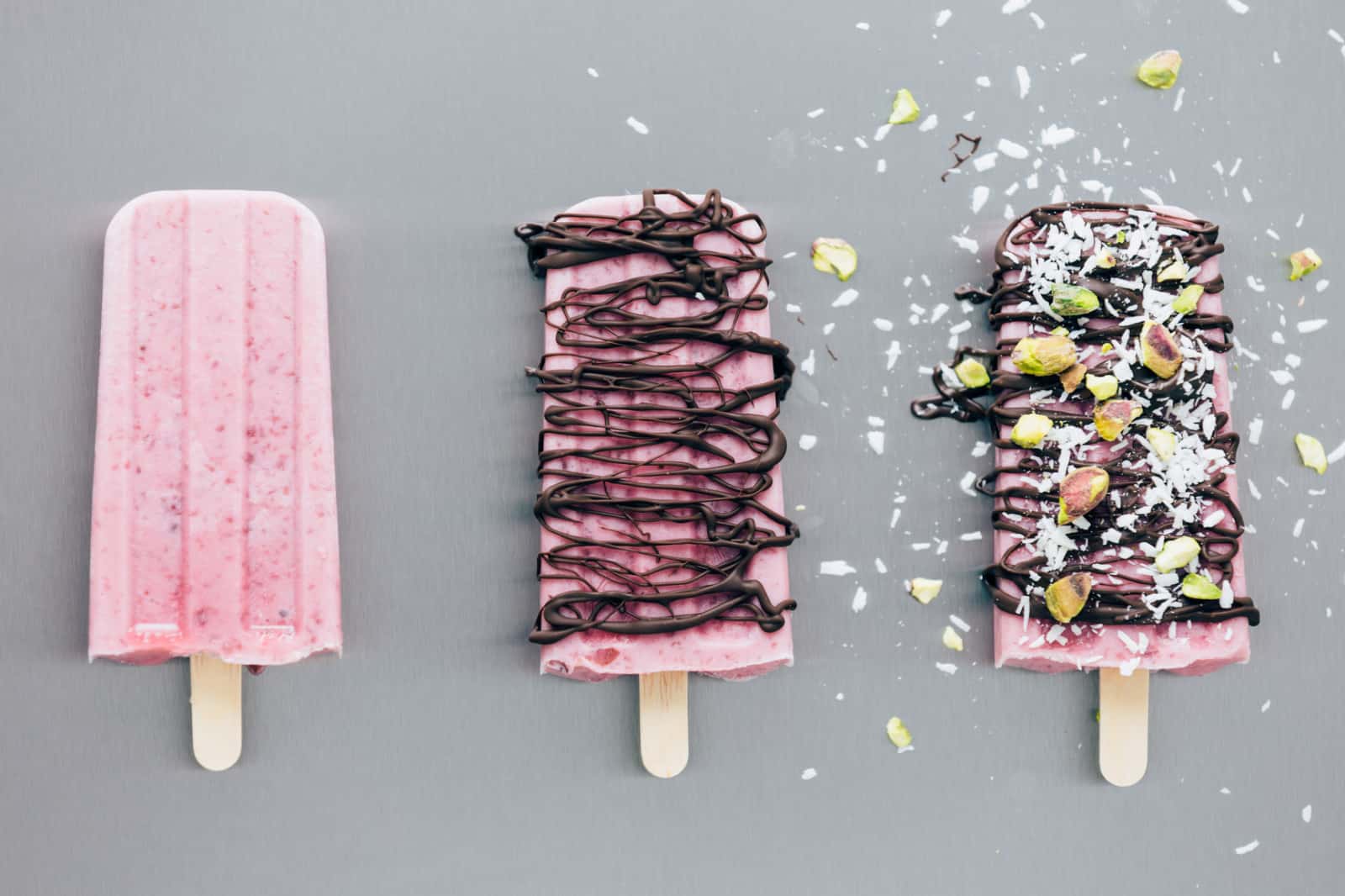 September has been a busy month here for us at ForrestBrown. A lot of our clients’ year-ends fall at the end of this month, so the office is buzzing at this time of the year. Even more so as we’ve just been shortlisted for three prestigious national awards.

We’re over the moon to have been shortlisted for:

The first of these, the British Small Business Awards, recognises the brightest stars of the UK small business scene. We love helping SMEs grow their businesses, so to have been shortlisted for this award is a fantastic validation of the ForrestBrown team’s efforts. This award recognises the firm that has gone the furthest to target and help smaller companies, with quality of client service and value for money being prime considerations.

We’re delighted to have been shortlisted, especially as the competition looks to be fierce in this category. HPD Software Limited, Lawson Conner, My Home Move, Sorted Group, Virtualstock, Xceptor and Yerra Solutions have all made the cut.

The third award is a little bit different. Our A Nation of Innovators campaign has been shortlisted as Best SME-targeted campaign at the B2B Marketing Awards. This campaign explored business attitudes to research and development and identified a significant gap between those who innovate and those who use R&D tax incentives to make that innovation pay.

It also highlighted the barriers to innovation faced by businesses, and the very positive impact that those who claim R&D tax credits reported that they experienced. These festivities celebrate the world’s best B2B marketing and is particularly special since so many of our clients have also been shortlisted in other categories. We’re up against the likes of Vodafone, Samsung and Standard Life and so to even have been shortlisted is a real honour for the ForrestBrown marketing team and others involved.

Congratulations to the whole ForrestBrown team for making such positive inroads at these prestigious national awards. The breadth of the recognition shows just what a well-rounded business we have become.

The results of these awards will be announced at separate events later this year. Until then, we’ll be keeping our fingers (and toes) crossed for a win!

Request a call back from Anna