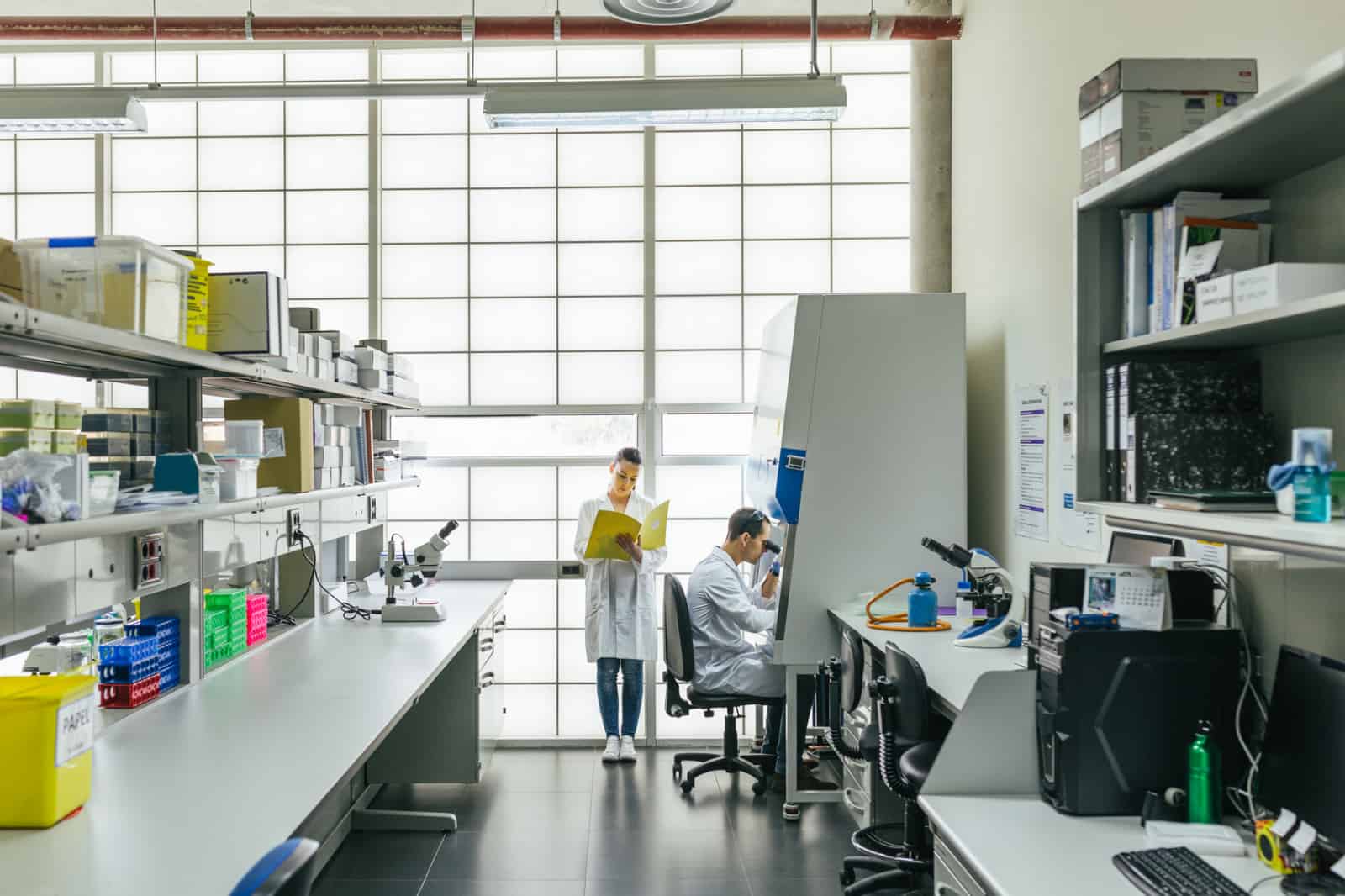 By their very nature, you would assume that science and technology park tenants are involved in work that qualifies as research and development (R&D), or to take the official line, 'are seeking to achieve an advance in a field of either science or technology'.

That’s often true. And most science and technology businesses are more than aware that the work they’re doing qualifies as R&D, making them eligible for the government’s R&D tax credit incentive. Some may even be confident to handle their claims in-house.

Here are some of the commonly misunderstood areas that could be costing science park tenants opportunities for growth.

Grants from the government and European Commission

If you’ve already received a grant, this may affect your claim. For SMEs, the R&D tax credit scheme is so generous that it counts as notified State Aid, meaning it is regulated by the European Commission. By contrast, the R&D tax credit incentive under the Large Company Scheme, known as RDEC, does not count in this way.

However, if you receive de minimis State Aid as a grant towards a project, there’s better news. You can still claim for R&D tax credits under the SME scheme for any unfunded project expenditure, but you will need to claim expenditure funded by the de minimis grant under RDEC.

Grants from the European Commission made under the Horizon 2020 initiatives are treated in the same way as de minimis funding, even though they are operated by the EC. They do not affect your R&D project’s overall eligibility, although expenditure subsidised by the grant can only be claimed under RDEC.

We often meet businesses who seek government grants before checking if this is the best option to boost their financial position. It may not be the right choice.

Likewise, some companies mistakenly believe that because they’ve received a grant, they won’t be eligible to make an R&D tax credit claim at all. This is in our experience not often the case.

If you work with a specialist tax credit adviser, they’ll be equipped to help you navigate these complications. One thing is for sure, the best time to check how to optimise a project for both grants and R&D tax credits, is before any grant money is awarded. 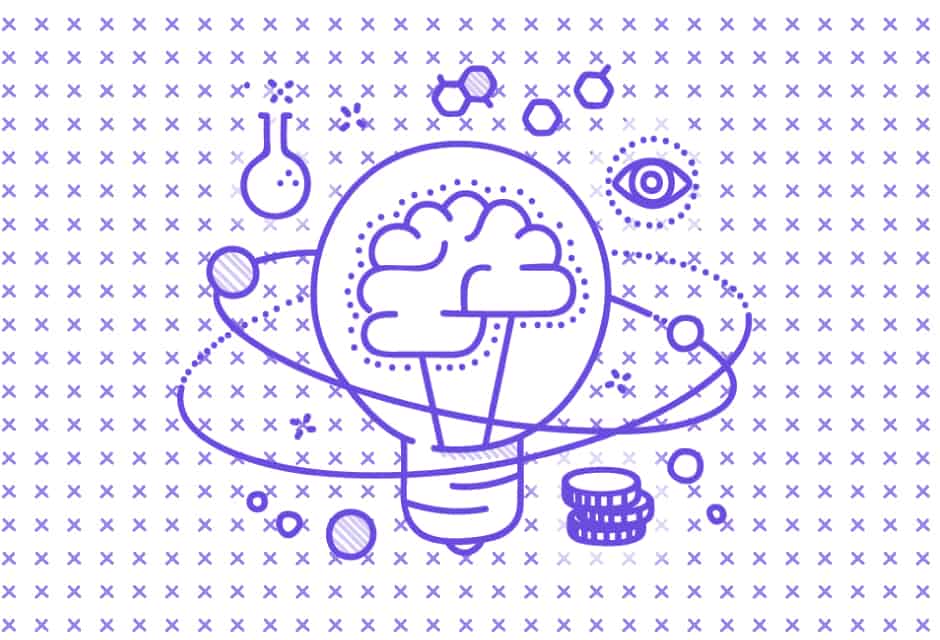 You can claim research and development (R&D) tax credits on revenue expenditure, i.e. day-to-day operational costs. But you usually cannot include capital expenditure (money spent on fixed assets such as land and buildings) within the R&D tax credit claim.

When putting together a tax credit claim, there are many types of costs that can be included. You’re able to claim for staff expenditure including salaries, employer’s NICs and pension contributions, a percentage of your subcontractor and freelancer costs, as well as the cost of materials and consumables including heat, light and power that are used up or transformed by the R&D process. You can also claim for some types of software.

What surprises many science and technology businesses is that claims can be made for projects carried out on behalf of a client as well as their own internal projects. And it’s not only successful projects that count; those that are unsuccessful can potentially qualify too.

If you’re a science and technology park tenant, it’s less likely that you’ll be spending a vast amount on capital expenditure – but it’s still an area worth thinking about as it’s possible to claim an R&D allowance (RDA) of 100% for capital expenditure on R&D.

Manufacturing companies may be able to claim for developing new or improved manufacturing processes. Projects of this type are often R&D but they may be overlooked in a claim when the focus is on new product development. Normal production projects do not qualify.

When running a manufacturing trial, it may be possible to claim for the materials used in the trial, but only if they are not sold or transformed into products that are sold to customers. This often requires careful analysis and sometimes specific record keeping processes to ensure that the legislation is accurately followed.

Working out what expenditure can form part of your claim is a complicated business – and this confusion can result in companies submitting claims that fall short of where they could be. Or worse, over claiming through not understanding the rules and then having to pay money back.

At ForrestBrown, we’re specialists in R&D tax credits – it’s the only thing we do.  That’s why we’re in a great position to help you put together your R&D tax credit claim and more importantly, maximise the benefit you receive.

At ForrestBrown, we guarantee that the highest level of care and attention is given to the preparation of all of our R&D tax credits claims. Every claim we submit is as thorough and well-presented for HMRC as it reasonably can be. Our QA process ensures that all our claims are robust enough to withstand the close scrutiny of HMRC enquiries before they are submitted. We’ve never had a claim rejected!

We know how important your time is

We know how little time you have and how valuable it is to maintaining your business’s success – that’s why we do all the hard work. As R&D specialists who are chartered tax adviser qualified we can deliver increased cash benefits without putting a drain on your time. We also have sector specialists that understand your technology. This allows us to get to know you and your business, and work in a way that frees up your time as a business so that you can focus on what matters.