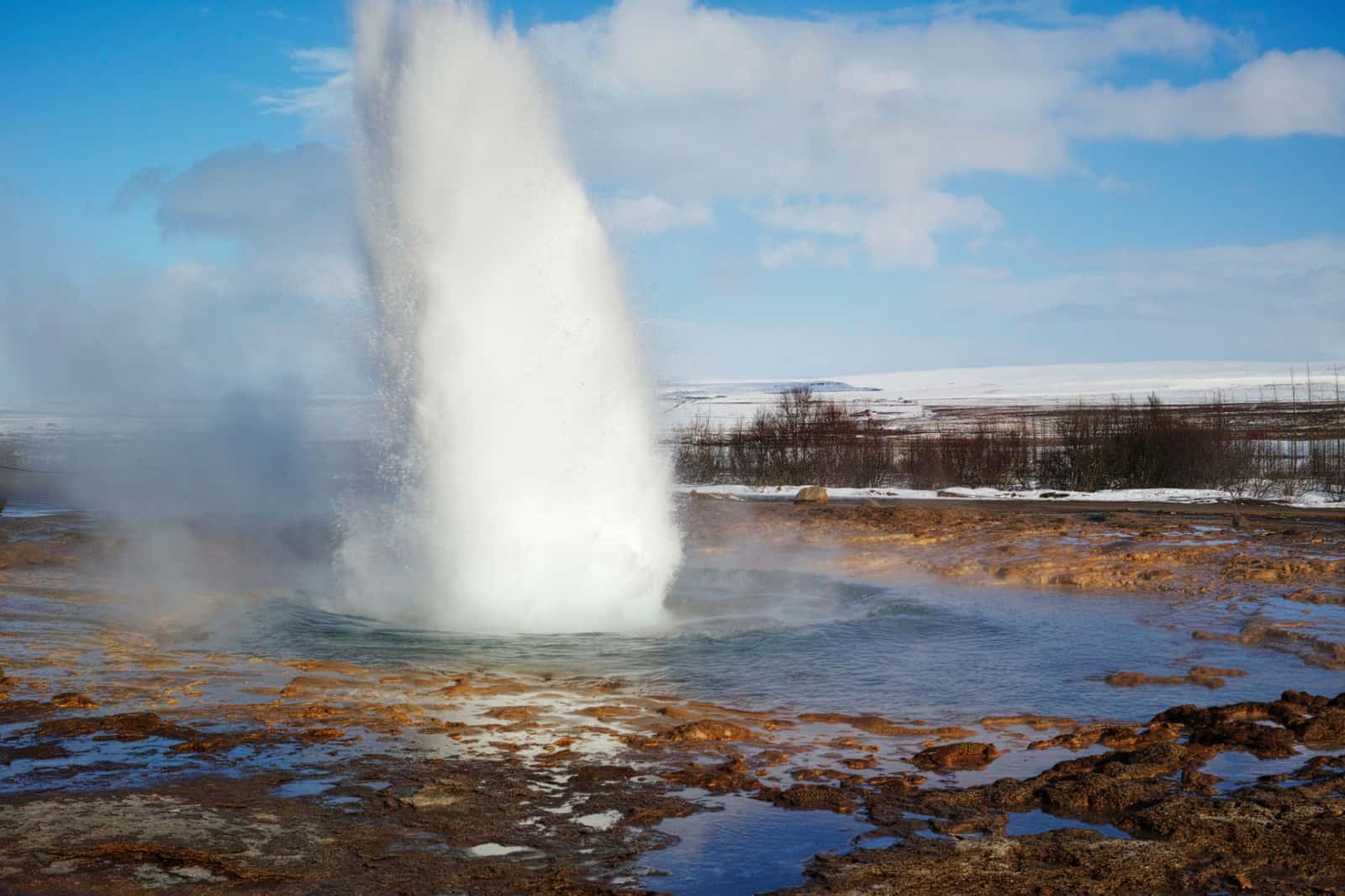 Since the launch of research and development (R&D) tax credits, in 2000, HMRC has been largely consistent in its approach to the incentives. Efforts until recently have been focused on raising awareness of this valuable incentive, and the trend in changes to the R&D tax credit legislation has been positive.

Last year, that all changed following £300m of fraudulent activities detected by HMRC. The result: a seismic shift in HMRC’s approach to R&D tax credits. HMRC has been quick to act and has in the last year made at least four changes to how it administers R&D tax incentives. The net result is that the bar has raised in terms of quality standards.

This is a significant shift, especially for those businesses already making a claim. What may have been accepted in the past may now not be – heightening the risk of an enquiry.

The changes made include:

The government moved immediately to introduce measures in its 2018 Autumn Budget to prevent further abuse of R&D tax relief for SMEs. It announced that it would re-introduce a PAYE and NIC cap. This means that from April 2020, the amount of payable tax credit that a qualifying SME business could receive in one accounting period will be capped at three times the company’s total PAYE and NIC liabilities for that year.

Here at ForrestBrown, we took part in the government’s consultation in how this cap should be applied. Although we welcome all measures to crack down on fraudulent claims, we argued that this new cap was not targeted enough and could therefore punish a wide variety of businesses for the sins of a few.

Published in October 2018, HMRC’s new guidance clarifies how the definition of R&D for tax purposes (the BIS Guidelines) applies to software development. Tom Heslin, our own senior sector specialist played an important role in helping HMRC put this guidance together.

HMRC’s new guidance doesn’t change what counts as software R&D, it simply makes clearer what does. With up-to-date case studies, it provides contextualised guidance and clarifies what information HMRC requires for software R&D tax credit claims. Future software development claims should focus on the underlying technology instead of just a software product or process.

In February 2019, HMRC introduced an online submissions service for SME R&D tax credit claims. This was followed in May 2019 with a similar service for RDEC claims.

Importantly, this new service is not a substitute for preparing a robust R&D tax credit claim. It simply provides a new format for HMRC to gather supporting information and allows them to collect it in a standardised way. Doing so will enable them to review R&D tax credit claims more efficiently and spot potential errors.

Read more: What is the online service for SMEs?

The final change made by HMRC came into effect from 1 April 2019. The new CT600 rule means that any R&D tax credit claim must now be accompanied by a full CT600 and computation. Again, HMRC have made this change as part of their wider focus on improving the quality of R&D tax credit claim submissions. HMRC wants to address errors it has seen in R&D tax credit claims, such as inadequate detail or incomplete information.

You’re already benefiting from R&D tax credits, but are you confident that you’re getting the most from this powerful incentive? Some R&D claims are better than others – work with ForrestBrown to unlock more value now and long into the future.

The impact of this seismic shift

With these changes, HMRC hopes to improve the quality of the claims it receives and prevent further abuse of these incentives. In doing so, it will ensure they achieve their purpose: to stimulate private sector investment in innovation. They will also make sure that taxpayer’s money is targeted in the right place.

But these new measures do signal the potential for an increase in the number of enquiries HMRC opens into R&D tax credit claims. Where a business may have made a claim successfully for several years, it may now find it rejected if it does not pay attention to these recent changes. Now more than ever it is important for businesses to take a quality-led approach to preparing a claim. Using a specialist adviser that is genuinely expert and benefits from policy-level insight will ensure your claim is fully maximised and stands up to scrutiny.

HMRC’s renewed focus will likely put additional pressure on an organisation that is already facing difficulties in meeting the 28-day review period it aspires to for R&D tax credit claims. This is a result of recent staff losses and high volumes claims being submitted. We are sympathetic and believe that HMRC requires further investment in new resources to ensure it can continue to effectively administer these incentives, and at the same time deliver an increase in quality standards.

We have only ever submitted claims with a fully amended CT600 and computation. Our sector specialist Tom Heslin played an important role in helping to develop HMRC’s new software guidance, and we are an active member of HMRC’s R&D Consultative Committee. With this policy-level insight we continually adapt our processes to ensure our claims are robust and meet HMRC’s latest requirements. It means that our claims stand up to scrutiny. Fewer than 1% were subject to HMRC enquiry in 2018.

For specialist advice on how to make future claims more robust, speak to our team at hello@forrestbrown.co.uk or on 0117 926 9022.

If HMRC have asked for more information in support of your R&D tax credit claim, consider upgrading to the UK’s largest specialist R&D tax credit consultancy and our dedicated enquiry support service.