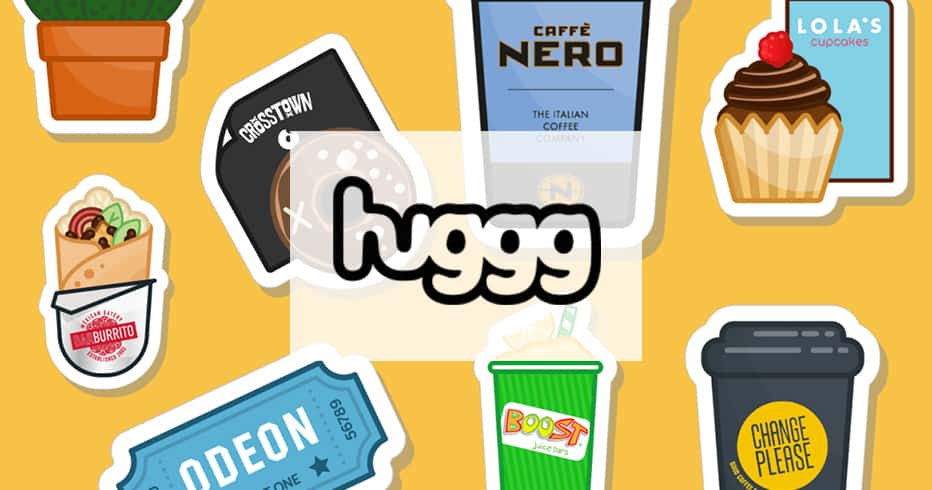 With ForrestBrown, we had one proper interview with one of your sector experts. From that, we got back a technical write up that didn’t need a single edit.

This software startup had claimed R&D tax credits for years but felt it wasn’t getting all it could. After a switch to a new adviser turned sour, the founder turned to ForrestBrown for a fresh start.

ForrestBrown managed to complete and submit Huggg’s 2019 R&D tax credit claim before a previous adviser could do so for its 2018 claim, despite a five-month head start.

The claim with ForrestBrown provided a quick, effortless cash boost that supported Huggg’s continued expansion into London and lengthened the company’s runway.

“It was a proper A/B test,” says Paul Wickers, the founder and CEO of Huggg, describing the unique head-to-head between ForrestBrown and his previous R&D tax credit adviser. Thanks to a slew of mistakes and delays from Huggg’s previous adviser, the company had two R&D tax credit claims happening at once with two different providers.

When Huggg was referred to ForrestBrown, the business had just completed their 2019 year-end. They were in the process of completing a claim for the 2018 year-end with their previous R&D tax credit adviser. The experience with that claim, according to Paul, had been “terrible”. Due to delays, this claim was still ongoing when Huggg signed-up with ForrestBrown. Despite the other adviser’s big headstart, ForrestBrown completed Huggg’s submission for 2019 before their previous claim.

Huggg is a micro-gifting platform which started its life in Bristol. In more basic terms, it’s an app which enables people and businesses to send real-life treats in an instant. The service can be used on a more inter-personal level – sending a free coffee to your mum, perhaps – or it can be used by businesses to reward customers.

With ForrestBrown, we had one proper interview with one of your sector experts. From that, we got back a technical write up that didn’t need a single edit.

It’s a simple premise, but one that requires significant muscle to do at scale. Huggg’s scope had grown substantially in recent years and it expanded into London. This expansion brought with it a significantly increased number of brand suppliers and significant spikes in usage.

To cope with these changes, Huggg’s small development team scaled up the underlying architecture of Huggg’s app. In effect, these changes made Huggg’s systems more dynamic and responsive to change.

Read more about R&D in software and how R&D tax credits can support your growth.

As a fast-growth tech startup, Huggg often does work that involves a high degree of technical uncertainty (which is a brilliant indicator of potential R&D).

Huggg had claimed R&D tax credits for quite a few years and clearly understood the value of the incentive. The company’s first R&D tax credit adviser was “fine”, Paul says, but he moved to another adviser hoping to unlock a bigger benefit.

This adviser proved to be low-quality. “It was a litany of errors,” Paul explains. “They completed the technical interviews but then lost the content. And when it got to the point of making the claim, they asked us to restart the whole process from scratch.”

“By that point, the developers who worked on that project weren’t working for us anymore.” When the technical write-up was finally done, it contained numerous errors and misinterpretations. These were mistakes Paul had to fix himself, swallowing up the time he could spend building the business.

Seeking a smoother, less onerous claim experience, Paul decided to consult his network for a new provider. With Huggg’s long-delayed 2018 claim still being processed, Paul made the leap to ForrestBrown.

The difference, he says, was immediately clear. “ForrestBrown advised us on what we could and couldn’t claim for. The other adviser didn’t add any value. They would ask us technical questions about apportioning costs, for example. Whereas ForrestBrown handled all that for us.”

From a technical perspective, the claim process was also much smoother, Paul explains. “With ForrestBrown, we had one proper interview with one of your sector experts. From that, we got back a technical write up that didn’t need a single edit.”

Ultimately, according to Paul, Huggg received its 2019 benefit claimed with ForrestBrown before its 2018 one. The speed of this benefit has been extremely important for Huggg as it navigates past the upheavals of 2020.

Meet Tom Heslin – our senior sector specialist in software. He played a key role on HMRC’s panel for updating the guidance on R&D tax credits for software companies.

When it comes to R&D tax credits for startups, it’s impossible to downplay the role the incentives have to play. Get it right from the start, and you can see your startup business successfully go through rounds of funding while supporting and fuelling further innovation.

Startups don’t necessarily have big R&D claims in the early years, but the incentives can help build a culture of R&D from the offset – adding value year-on-year.

Read how R&D tax credits can extend your runway as a startup and why investors love them.

There’s a wild variance in the standards of R&D tax credit advisory. Many advisers are fine, some are downright poor and only a few offer the excellent quality businesses expect from a tax firm.

Until recently, it was tricky to separate the wheat from the chaff. Many of our clients came to us through referrals, but if you weren’t lucky enough to have a trusted network to push you into the right direction, it was all too easy to end up with a spurious adviser.

The new topical Professional Conduct in Relation to Tax (PCRT) guidance for the R&D tax credit industry will change this dynamic, however. These regulations set out the bare minimum you can expect from a reputable, competent adviser.

Again, this is the minimum you should expect. Any adviser that doesn’t hit all of these requirements should be avoided as a matter of course. The best firms, like ForrestBrown, will go far beyond what’s set out in the PCRT guidance.

As a member of the CIOT, ForrestBrown adheres to PCRT guidance. If you’d like to work with an award-winning, regulated R&D tax adviser, then contact us at hello@forrestbrown.co.uk or call us on 0117 926 9022