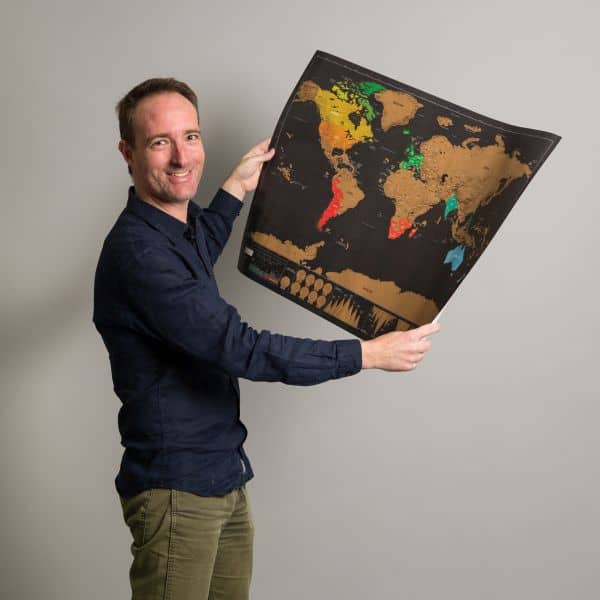 Joining ForrestBrown with 20 years’ experience in structural engineering, Gareth supports our R&D tax credit practice and clients with his extensive technical knowledge. Gareth is a member of the South African Institute of Civil Engineers, a registered Professional Engineering Technologist, and holds a range of other professional accreditations.

Gareth graduated with a degree in civil engineering, specialising in structures, from what is now the Cape Peninsula University of Technology. Prior to this, he had already gained two years’ experience in traffic and transportation engineering. After graduating, he moved to the UK where he worked for three years on listed-building refurbishment projects, as well as new mixed-use developments and schools.

Taking up the opportunity of a working holiday visa, Gareth then relocated to Brisbane, Australia, where he furthered his experience in large mixed-use developments and oil and gas projects. He returned to Cape Town, and spent more than a decade working for one of South Africa’s most reputable civil engineering consultancies. As an associate he led an incredibly wide variety of projects including award-winning high-end residential structures, public buildings, civil infrastructure, and commercial and industrial developments.

With a keen interest in sustainable design, he gained further accreditation in green building principles, and worked on a number of renewable energy projects. His firm were early adopters of building information modelling (BIM). Gareth led and trained his department in this regard, helping them to further push boundaries with their work.

Changing consultancies to follow a desire to work in healthcare, Gareth led the structural team designing the Kuwait Children’s Hospital, set to be the largest of its kind in the world. His final career step in South Africa was to set up his own independent consultancy which he ran successfully before moving to the UK and ForrestBrown.