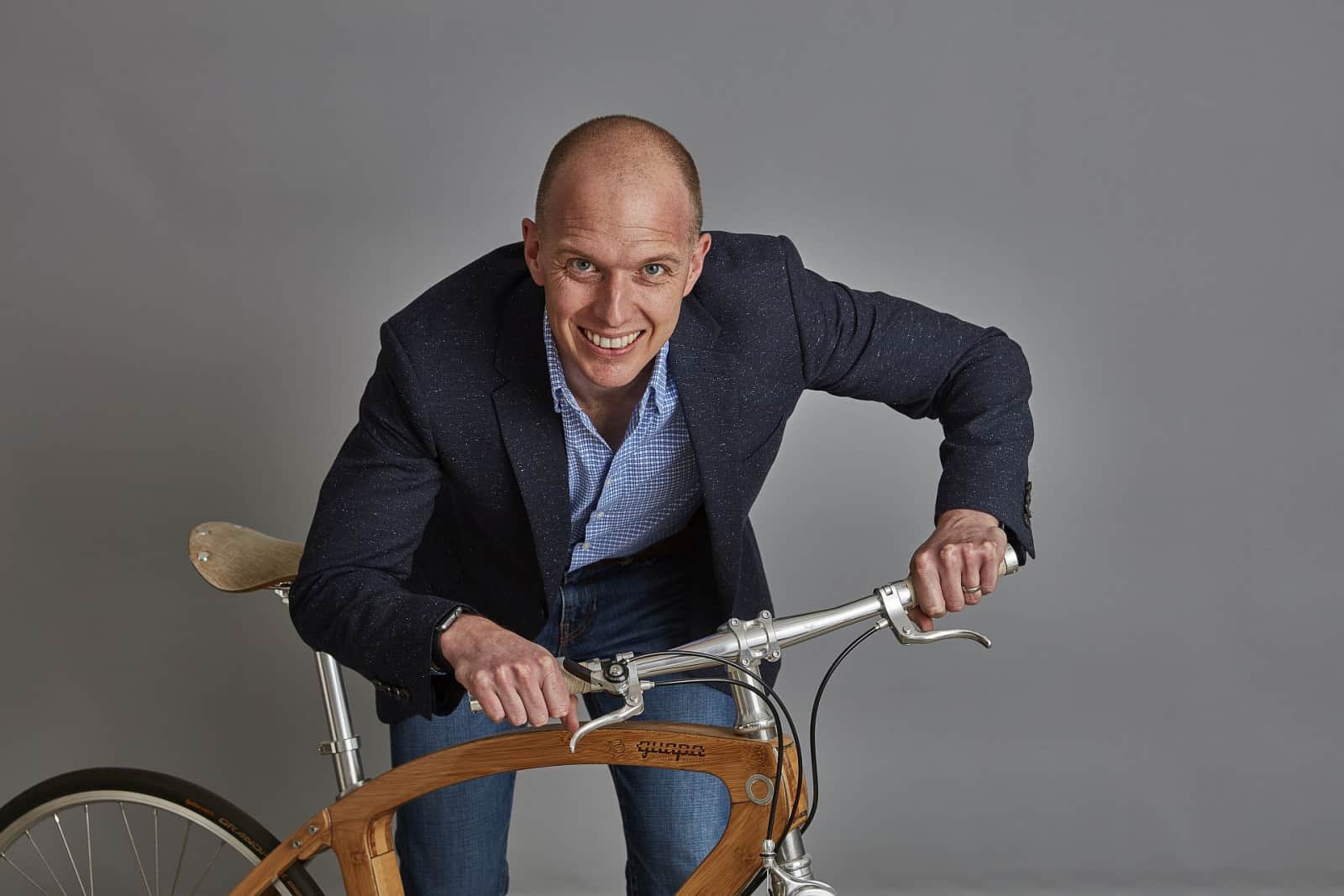 Hot on the heels of Simon Brown’s success in being judged the IoD South West young director of the year, comes another accolade.

Simon, our founder and managing director, has been shortlisted for the even more prestigious national version of the award at the IoD Director of the Year Awards 2017 – UK Finals.

The Institute of Directors event celebrates outstanding leadership in British business, from large corporates to small firms. Simon takes his place among them having navigated ForrestBrown from start-up of two, to a 54-strong team in less than four years. Along the way, we have helped more than 2,500 companies claim more than a hundred million pounds to help fuel their growth.

The winners will be announced at the impressive Lancaster Hotel in London on 22 September.

As well as Simon’s recent successes, our director Lisa-Marie scooped the rising star award at the Taxation Awards, and the company won best financial firm at the inaugural Bristol Life Awards. And that’s just been in 2017 so far!

A fantastic reflection on our staff and clients

All our triumphs, whether individual or as a company, are a fantastic reflection on the whole team at ForrestBrown. And it is a pleasure to work with such brilliant businesses in exciting industries, helping them to flourish through this government incentive.

Only last week in The Sunday Times (paywall), two of our clients – Godminster (organic farming and cheese producers) and Dartington Crystal – were featured, explaining the benefits of R&D tax credits to their businesses.

Reflecting on the shortlisting, Simon commented:

It’s an honour to be shortlisted and stand alongside other young directors who I have no-doubt have their own fantastic achievements and stories. One of the things that this award signifies to me is our national presence. We are a Bristol company and proud of it, but from day one we looked outwards and helped clients nationwide. So from Belfast to Billericay, Preston to Portsmouth, you will find ForrestBrown clients who are flourishing, in part because of the R&D tax credits we have helped them receive.